We thank the businesses that support our club

Formed in 2005 by the previous owner Rebecca Cox and purchased in 2008 by Torin O’Grady, the clinic has been offering top-quality podiatry treatment and orthotic therapy to the residents of Gorokan and its surrounding areas for over a decade. Midway through 2009 Torin expanded Lakes Podiatry and opened clinics in Mangrove Mountain and Warnervale. In recent years Lakes Podiatry expanded even further by opening podiatry rooms in Lake Haven, Lake Munmorah and Bluehaven.

Lakes Podiatry have the ability to scan and mill custom orthotics inhouse, which means no long waiting times for new or replacement orthotics

Lakes Podiatry is also the only podiatry clinic on the Central Coast utilising both Focal Shock Wave Therapy and Radial Pressure Waves Therapy which can be used to treat a broad range of medical conditions including Plantar Fasciitis, Achilles tendinopathy, Tibial stress syndrome, Peroneal Tendonitis and many more. 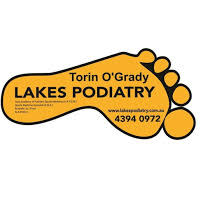 Since our founding in 1999, Twin Lakes Air has been known for quality services, exceptional efficiency and the highest level of professionalism. No matter what service you’re looking for, we guarantee to exceed your expectations and ensure full satisfaction on all jobs we complete.

Our team is up for every job, managing projects with the skill and experience our clients have come to expect. Please get in touch to learn more about our team, our company or for details about the services we provide.

Vietnam Veterans Keith Payne VC Hostel is a residential aged care community, providing excellent quality of life for our residents. Our not-for-profit facility provides the highest standard of retirement care in a friendly and relaxed environment, located near Noraville on the beautiful NSW Central Coast. 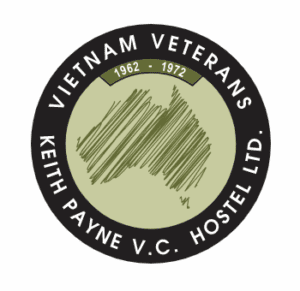 Our focus is to enable business growth.

We help Marketing Managers, Sales Managers and Business Owners boost their business and audience. Marketing has accelerated in recent years, forcing businesses to think beyond classic TV, radio, and newspaper channels. Now there’s hundreds of different opportunities to promote your brand. Now it takes a dedicated team of experts to get the best results.

Want to get involved with the club?

Sign up to our newsletter to keep informed about everything we do as a club. Learn about Rotary news, upcoming events, new projects, and key speakers.

We meet the first and third Wednesday of the month. Due to the fluid state of COVID we meet at either the Doyalson Wyee RSL Club, or a restaurant of choice or via Zoom.